Ryder and the Community

Home / About us / Ryder and the Community

We protect our customer’s interests, we safeguard our employees’ welfare, we contribute positively to our communities, and we protect the environment.

The principles that guide us in business, we apply in equal measure to ensure that Ryder delivers a net positive gain for our communities as well as for our customers. We know we achieve the most through carefully planned projects, with clear objectives, delivered through strategic partnerships. At the local level that means direct partnership with organisations, to have an impact further afield, we fund programmes, partnering with charities with proven track records. 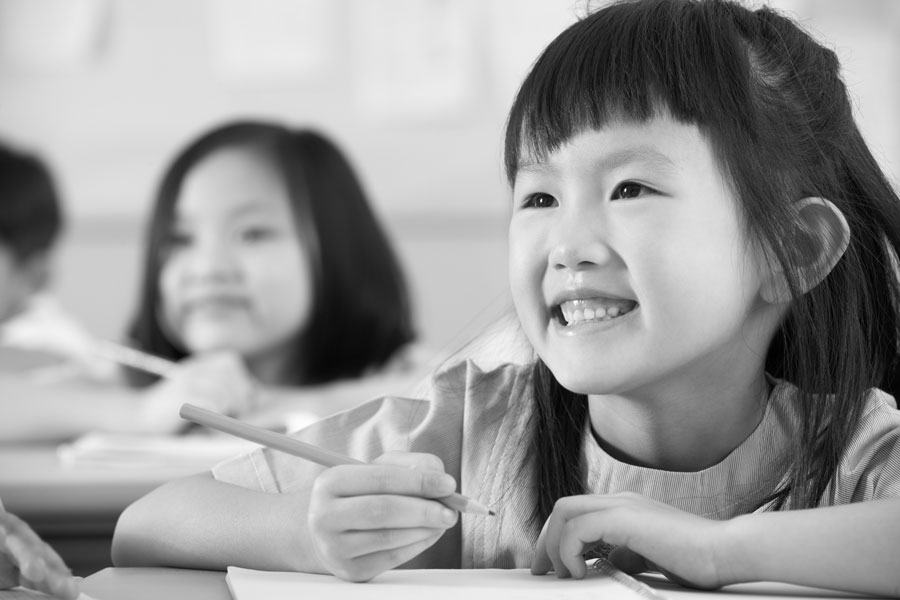 Since 2011, Ryder has developed close ties with Jin Pen Shan Primary School and XF Industrial Park Secondary School in Xinfeng County, one of the poorest areas in China. We provide practical, financial and moral support to the school leadership teams.

Here are some recent highlights that we are proud of: 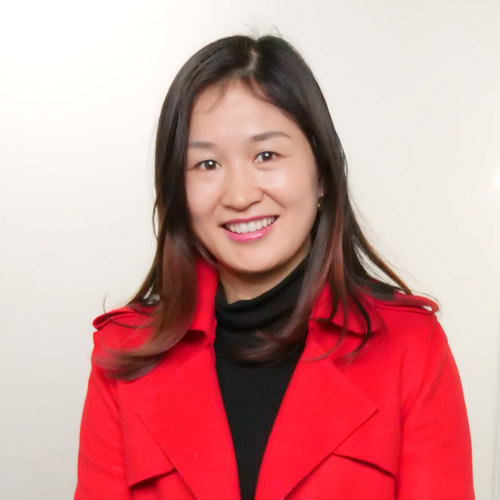 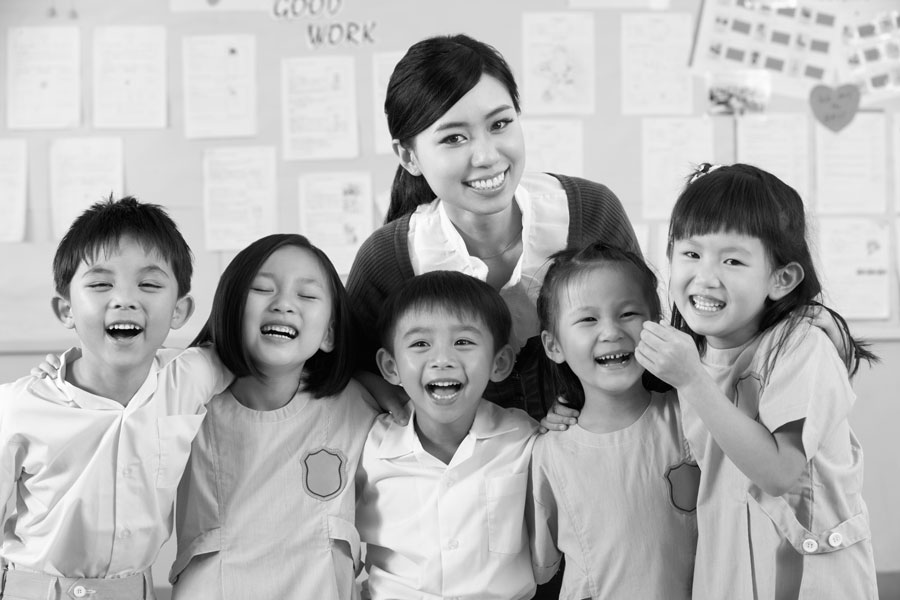 Ryder is currently providing the funds to Caritas HK to deliver:

Other charities Ryder has partnered with in the past include: 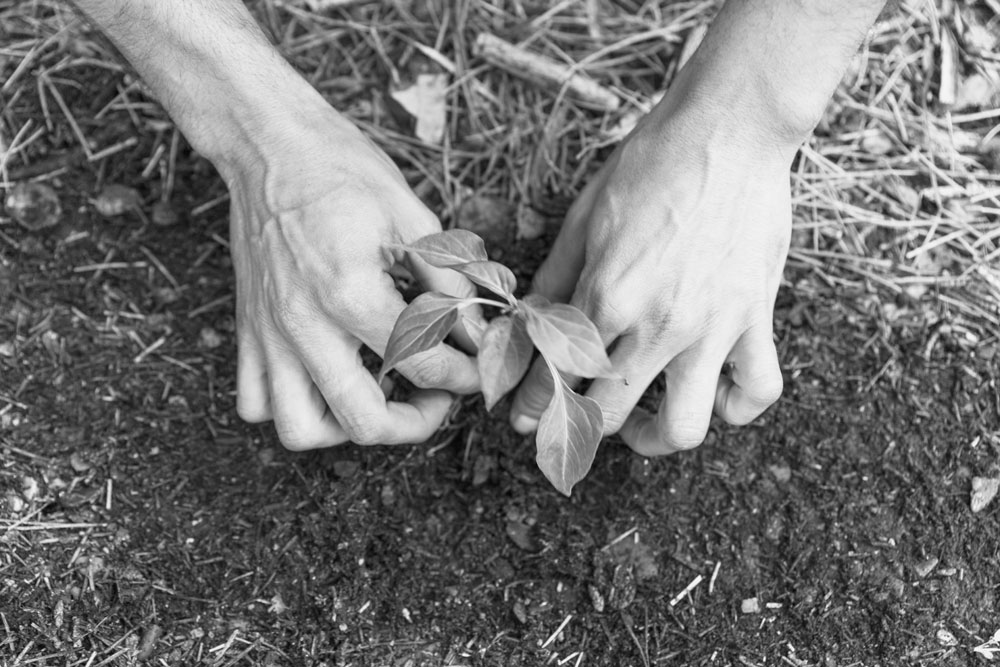 We are an ISO14001 certified company and we are committed to conducting our business in a manner that delivers continuous improvement in environmental performance and protects the quality of communities where we operate.

Read about how we lead the way in environmental protection here.

“We make an incredible impact beyond our factory walls.  One of our company commitments is to be respected by our team and to respect each and every member, as together we make it happen.  We are driven by a code of conduct; respect, recognition, and reward, to be responsible and reliable.

Training and development is a bedrock function.  We nurture our team within a feel-good environment to encourage everyone to bring our individual and group strengths to the fore.

Most people have been with us for five years plus, and enjoy the way we reward and promote from within.  A role within Ryder Industries can be very rewarding as we believe in multi-skill training to ensure that all team members can develop and grow.

We are fortunate to have strong and collaborative relations with local academia houses and we have put a graduate apprenticeship program in place to ensure that we have a continuous supply of talent for the next generation of technology – engineering our future together.”

Some of Ryder Industries' Green Initiatives 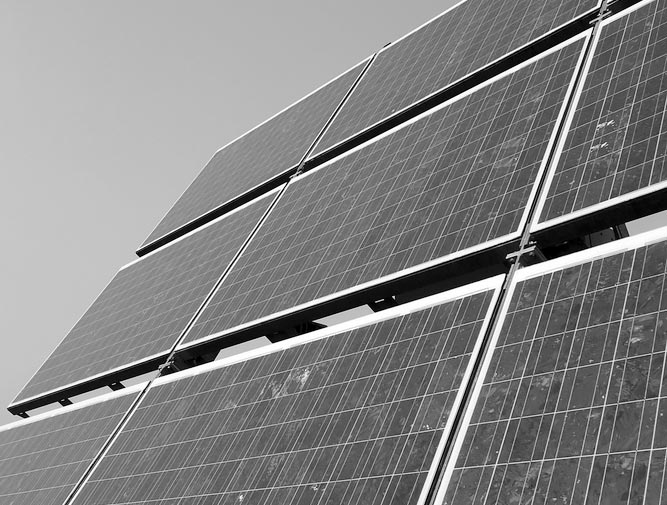 We respect all applicable environmental laws, regulations and international agreements, and implement programs and procedures to ensure full compliance.

All new products are designed and specified to comply with environmental directives. Independent proof of compliance is available, including Raw Materials vendor self–declarations of conformity for each component type.

Suppliers to Ryder Industries must comply with ROHS requirements and are responsible for ensuring that their component suppliers also provide proof of conformity. Component suppliers must also be able to demonstrate compliance with the latest environmental regulations, WEEE, PFOS And REACH.

Commended by the Chinese Government for their Environmental policies and initiatives, Ryder Industries discusses its green enterprises:

The company has had a presence in China since 1979, and since its conception, it has expanded its capacity to 46,000 m2 (500,000 sq. ft.) of operational floor space, invested in eight state-of-the-art SMT lines, and has become an employer of choice by recruiting over 2,500 people:  skilled engineers, technicians, infrastructure and processing experts and staff.

A contributing factor to the company’s successful expansion has been the ability to not only work in harmony with the Chinese Government but to become a company that this influential body looks towards as a role model due to its pioneering green initiatives. Ryder Industries’ sustainability methods have been held up as best practice examples for other multinational organisations looking to develop on the surrounding land in Xinfeng, something that the management team within Ryder Industries are incredibly proud of.

“I have been with Ryder Industries for over ten years. We commenced operations in Inland with only ten people, and during this time, we’ve grown to over 1,500 team members. The company has had fast and steady growth, and we are all incredibly proud to have been part of this amazing transformational journey. It was important for us to be accredited to ISO 14001 Environmental Management, which we have held for many years.

Sustainability is embedded in our business strategy:  as we sat around the drawing board sketching out plans for our Inland facility, the management made a commitment to the people of Ryder Industries, to the Chinese Government and to the local people of Inland. If we built a facility, it would be green, efficient and sustainable, and I am proud to say that it meets our goals on all counts. For example, we installed ground source heating, we harvest the rainwater, we have photovoltaic solar panels on our roofs and we have solar energy water heating systems.

Ryder Industries was the first company in this county to build such an extensive environmental protection system and energy conservation process. The aim of the system is to protect and set a reference example within this region, to develop the plant in an energy efficient manner and to protect the health and well-being of our land and the people within. Our green initiatives are highly appreciated, not only by our Ryder team members but by the Chinese Government. They rank us as the best, and we are held up as an example for others to aspire to.” 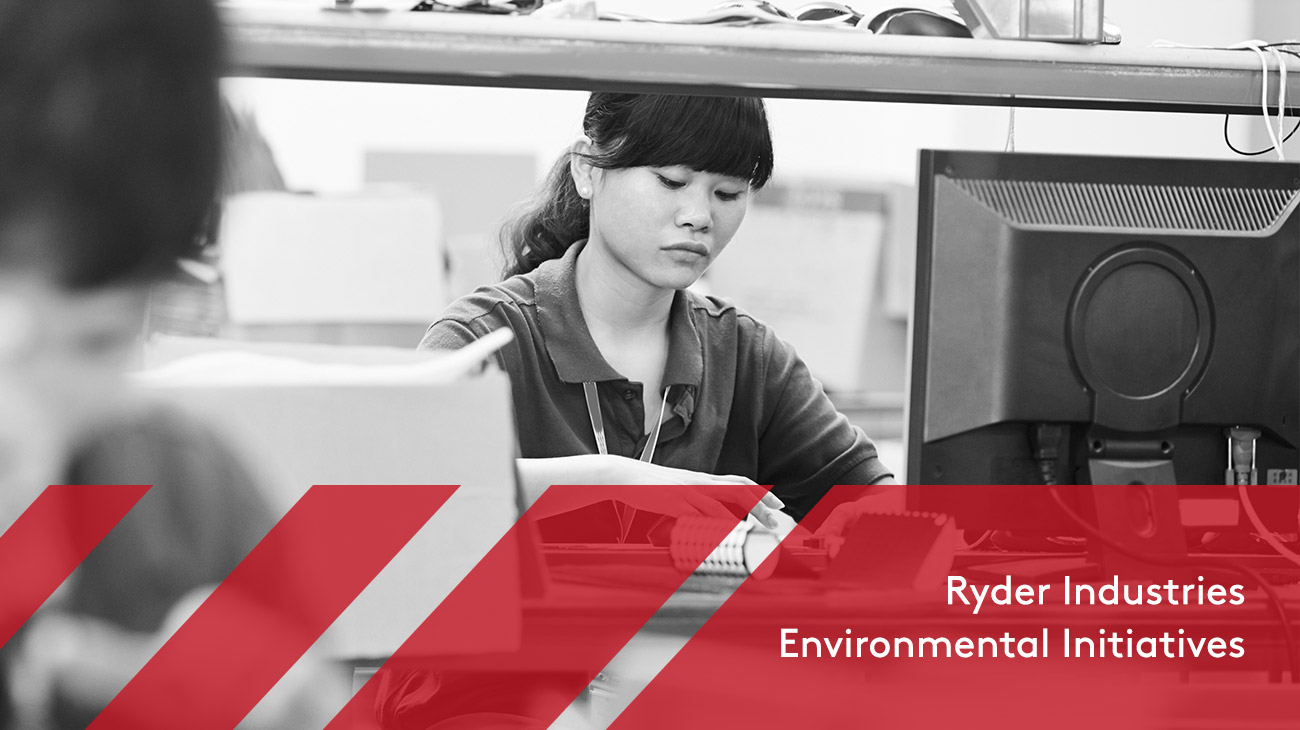 The Earth and its ecosystem provide us with life and substance. These are not simply words for Ryder Industries, but are at the core of how the company operates. Some of Ryder Industries green initiatives are highlighted below:

Considering that some of this infrastructure was designed as the Inland facility was conceived in 2010, the innovation, determination and pioneering spirit demonstrated by Ryder Industries should be recognised and rewarded. It’s no wonder that the Chinese Government supports the company’s business objectives for expansion and holds them up as a shining example for other manufacturing companies to follow.

“We believe our business principles and values to be true differentiators for Ryder Industries within this location. Our new team members tell us that they selected Ryder Industries as an employer of choice due to our Corporate Social and Environmental policies, plus our strong reputation within the community in which we reside. Pride in your workplace is a strong cultural influencer in this part of the world. Our team members need to feel proud of their employer, but their family members also play a major role in employment decisions. We have instilled a company culture for respect, responsibility, and reliability,  that has organically formed by being the people and company that we naturally are. We have no concerns that we will be able to sustain our own future, or growth plans, as we are confident that we have created an esteemed brand to work with.”

Many neighbouring manufacturers, and the Chinese authorities arrange visits to our facility for educational purposes. They come to Ryder Industries to learn how to develop a facility with an eye to a green and self-sufficient future for our children, and our children’s children.”