Bringing it all together as a coherent operating business, finding and developing the best people, creating and applying Ryder’s strategy. 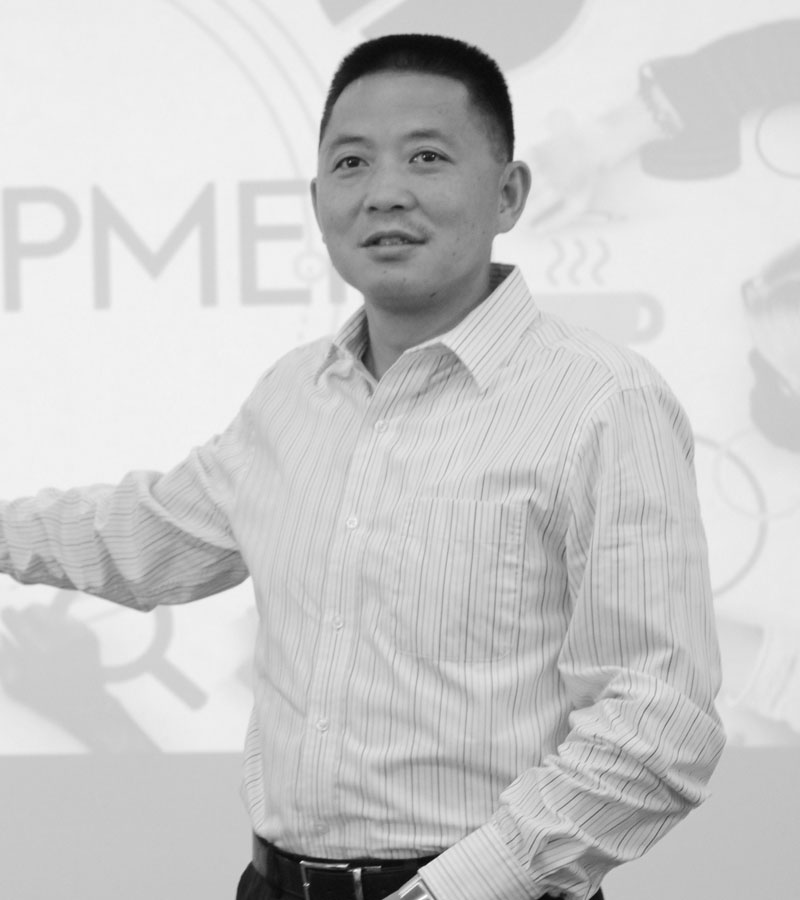 Henry Wu joined Ryder in 1996. Initially, he joined as the Finance Manager, before being quickly promoted to the position of Finance Controller.

In 2008 he was promoted once more to Business Unit Manager, before becoming the Vice President of Manufacturing, and seven years later to Chief Operating Officer, and finally in 2017 to CEO.

Henry has led the expansion of Ryder’s coastal campus, and the consolidation of Ryder’s two coastal manufacturing sites into one with smooth transition. He also played a key role in exploring, evaluating and setting up Ryder’s new inland campus.

Prior to joining Ryder, Henry worked as a financial analyst for a management consultancy in Shenzhen and has held a role as an accountant with a state-owned arc welding company in Beijing.

A native of the great city of Chongqing deep in western China, Henry has earned a wide range of accreditations: a China CPA, and a British ACCA. He earned a B.Sc. from Dalian University of Technology in the north of China, and an MBA from Oxford Brookes University.