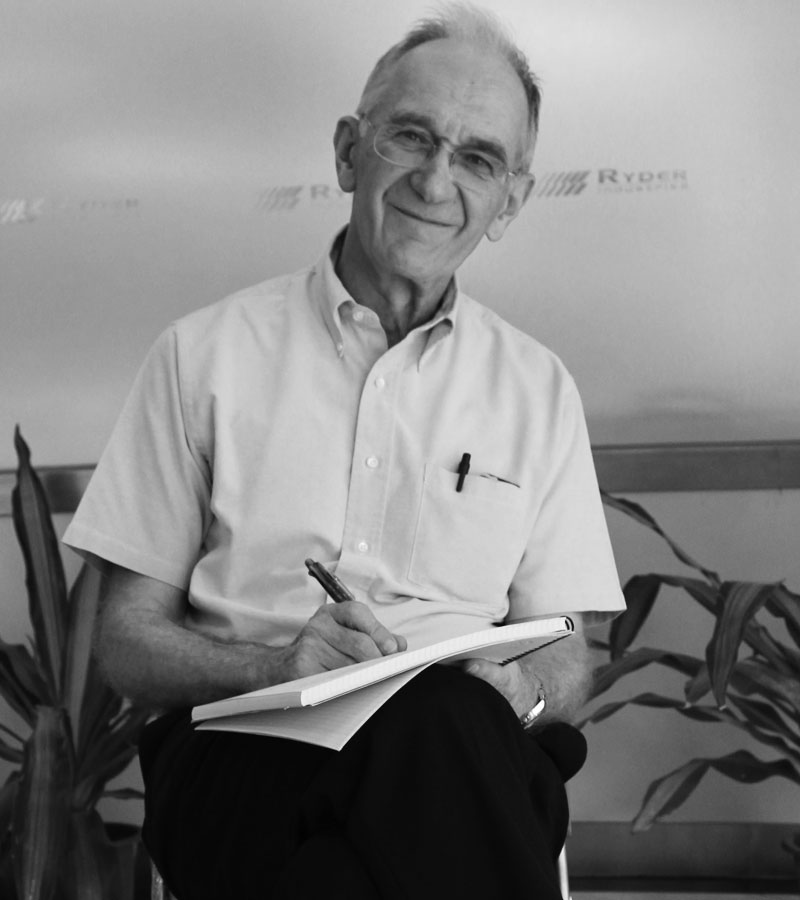 Eric Winkler founded Ryder Industries (then SciSys) in Hong Kong in 1979, growing it over 28 years into a multinational with group companies in five countries across three continents.

In 1994, the company acquired the publicly-listed German firm Hegener + Glaser AG, and Eric moved to Munich to oversee the integration of the group. Two years later, he relocated to England, to establish the PC Peripherals operations.

Eric stepped aside as Group CEO in 2007, upon the divestment of the Saitek branded products division, to his current position of Ryder Industries' non-executive chair.

Eric's career with Ryder has spanned a period of rapid evolution in the consumer electronics industry and has taken him to vastly differing business environments across the globe. Throughout, his management approach has always been a commitment to corporate and engineering integrity, sincerity and openness. Direct contact with customers, and understanding the market through their needs, have always been a source of motivation to him.

He has a personal and professional enthusiasm for computing and technology. He takes a keen interest in the engineering, and wherever possible, has involved himself closely in the quality process.